Everything You Need to Know About Bleeding Hemorrhoids and Rectal Bleeding

While bleeding hemorrhoids are a fairly common cause of rectal bleeding, there are a few different reasons that a person might experience this symptom.1,2 The causes of rectal bleeding can vary in severity, so it’s important to consult a doctor about your symptoms and possible causes even if you think you know what’s causing the problem.

In addition to the above reasons, rectal bleeding may also be caused by constipation, hard stools, proctitis, rectal prolapse, trauma, colorectal polyps, ulcerative colitis, diverticulosis, and other inflammatory bowel diseases.1,3

What Are the Symptoms of Bleeding Hemorrhoids Versus Other Types of Rectal Bleeding?

If you’re noticing blood coloring your stools, the color of the blood can be a clue for the type of bleeding that is occurring.1 If stools are black or tar-like in color, the bleeding is likely not from the rectum. When there is bleeding in the stomach, esophagus, or beginning of the small intestine, the blood will appear darker in the stools because it’s been digested.1 Blood that is bright red or fresh, like in the case of bleeding hemorrhoids, can usually be attributed to bleeding in the lower gastrointestinal track like the colon or rectum.1 Another potential cause of reddish-colored stools is eating beets or foods with red food coloring. This discoloration is not due to blood, and your doctor can confirm this with a stool test if necessary.1

When Should I See a Doctor?

As demonstrated above, the causes of rectal bleeding run the gamut of severity, from hard stools to colorectal cancer. If you experience any kind of unexpected rectal bleeding, it’s a good idea to talk to a doctor. If you notice fresh blood in your stools, a change in stool color, pain during bowel movements, incontinence, or lack of control over your bowel movements, contact your doctor or a trusted healthcare provider.1 If you experience a drop in blood pressure or experience unexplained weight loss, you should also seek medical attention.1 Do not attempt to treat your bleeding hemorrhoids or rectal bleeding with a topical treatment without consulting a medical professional. 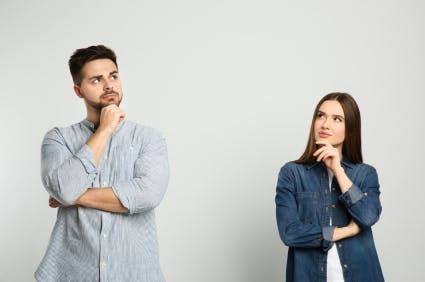 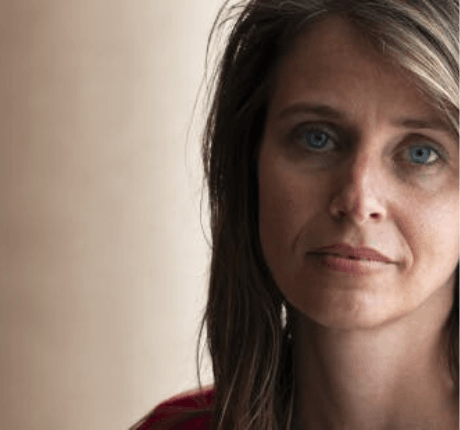 The Emotional Toll of Hemorrhoids 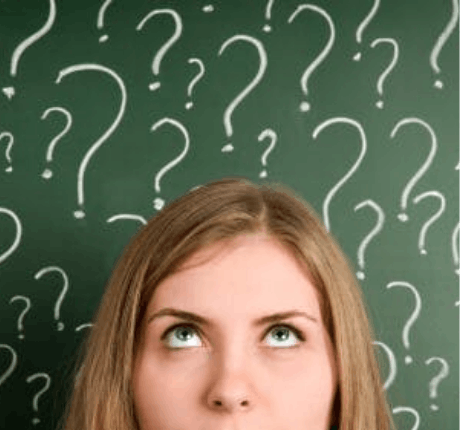 What are external and internal hemorrhoids? Find out here. 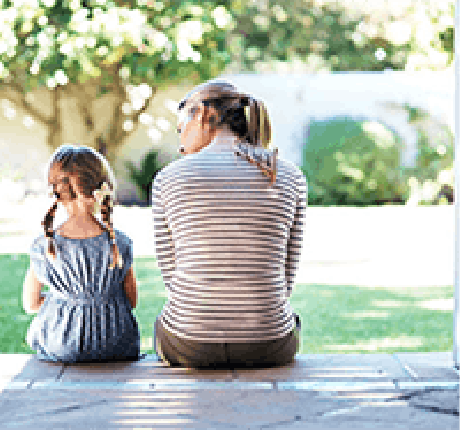 6 Reasons You Have an Itchy Butt

Itch happens. Here are a few reasons you might be scratching your rear.

“After my daughter was born, I knew something was wrong down there but I didn’t know what it was. My nurse told me I had hemorrhoids from delivery. When I came home, I couldn’t sit, lay down or stand without being in extreme pain.” Read more about Danielle’s Relief Plan

Q: Why do pregnant women and new moms get hemorrhoids?